Music in The Streets 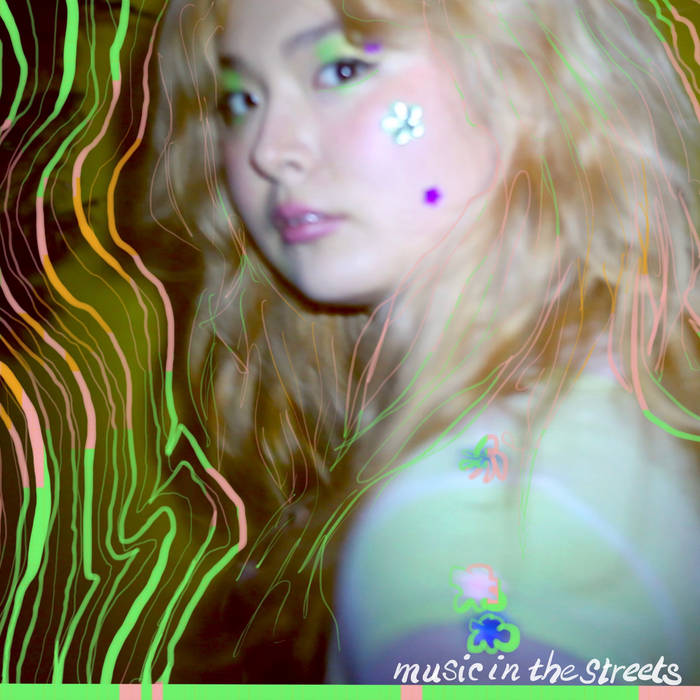 Siv Disa is an American recording and video artist currently based in Reykjavik, Iceland. Prior to this, she spent time performing with her band in NYC under the name ‘Siv Disa and the Sea Divers’. Drawing the interest of UK’s Trapped Animal, she next released two singles: “Moths” and “Fear” on their label, and is looking forward to releasing her debut album with Trapped Animal in 2021. ... more

Bandcamp Daily  your guide to the world of Bandcamp